It’s been widely reported recently that the University of Iowa is the top party school in the nation. This story is actually a misrepresentation for the reasons explained below. Here are some of the media reports on this story:

The reason these stories are misleading is because the University of Iowa as an academic institution takes no position on partying, nor does the University provide or support any resources that would foster a party environment. In fact, the UI recently launched an anti-drinking campaign to reduce binge drinking. While some college campuses allow alcohol, the University of Iowa does not.

It’s more accurate to say that Iowa City is the top party town in the nation (as a result of having so many bars in such a small area).

Certainly the bar scene, live music, and party venues in Iowa City are frequented by people other than just college students.

However, to associate any business, organization, or institution with the bar scene or party scene in Iowa City is a defamatory misrepresentation. It would be like saying that American College Testing (ACT) is the #1 party company in the nation because it is located in Iowa City.

Television Media. Below is a video commentary by Jimmy Kimmel that pokes fun at the recent ranking. It includes a parody advertisement for the University of Iowa.

Trademark Infringement and Misuse. Most of the media reports and parodies about the ranking make free use of the trademarked University of Iowa logos and brands. This disparaging use of the UI identity is a clear violation of standard trademark practices. An example from the Des Moines Register article is below. 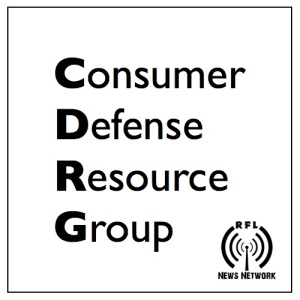